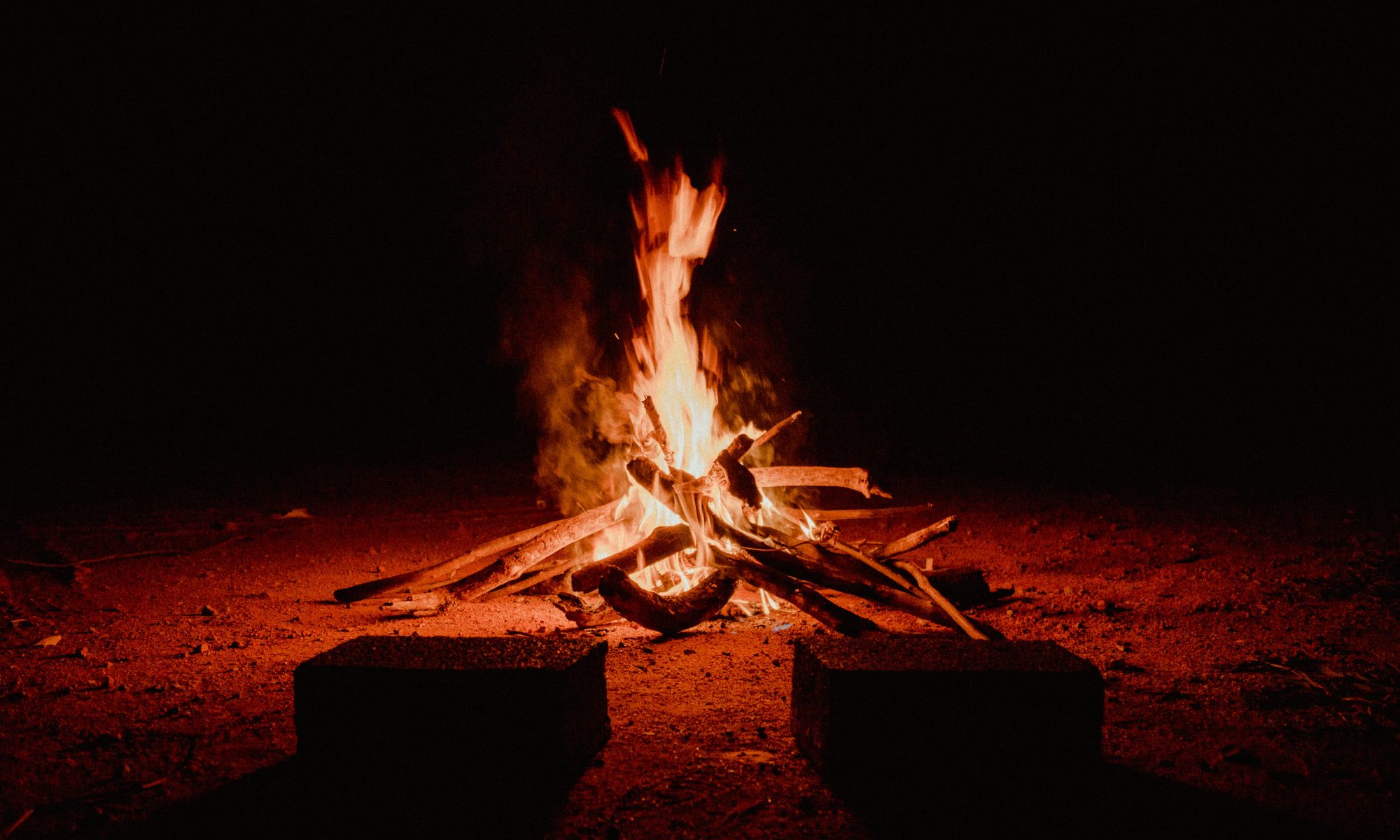 We are Jed, Spencer, and Andrew.

We founded Hearth & Hinterland Roasters with hope of bringing people together, connecting, and appreciating this beautiful city, all with a great cup of coffee in hand. We strive to perfect a coffee for the people of Prince George, warm and welcoming as we know our community is, and to complement the industrious and enduring character of northerners.

Why Coffee? Jed is a self-admitted perfectionist and enjoys the meticulous art and science of coffee roasting – a craft without end of new things to learn, try, critique, and improve. Jed is also a family man to the core and in marrying his coffee-loving wife he soon realized he needed to become a coffee-loving husband.

Andrew is a scientist at heart and in practice. And although he dreams of building cabins in the woods far from civilization he can’t help but surrounding himself with people and sharing his friendship, stories, and (unfortunately) puns too. Conversation over coffee is often the medium to his many connections and he desires to bring quality to that coffee as he does to his conversation.

Spencer has long had a love for coffee. It started out like it does for many people; a desperate need for caffeine during long nights of paper-writing at college, but it soon began to develop into a love for the taste. Spencer has since been experimenting with different brewing methods, coffee types, and whenever he travels to a major city he loves to explore different third wave coffee shops. YouTube personalities such as James Hoffman have shaped Spencer’s approach to coffee, among others.

Why Prince George? Like many long-time residents of Prince George, Andrew and Jed didn’t intend to end up here but kind of got sucked in slowly. But not like an ominous black hole but like the smell of fresh-baked bread and cookies at your grandma’s house. Both PG residents since 2009 – Jed coming to the “big city” from a small logger town on the northwest coast and Andrew from the lower mayhem mainland, and before that, the wilds of rural Africa.

Spencer happened to stumble into Andrew and Jed’s world, and has since collaborated with them aiming to usher in third wave coffee in a city he grew up in but chooses to live.

We hope our coffee brings warmth in your conversation and drive to your ambition.